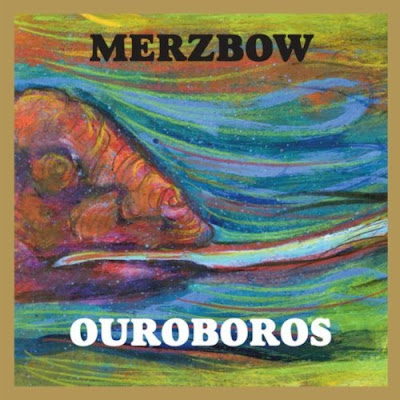 I told you I'd post this as soon s I got this. It arrived this afternoon and I'm listening to it right now. Some harsher part of the album has just passed and we've landed in some mellow Fantail-like sizzling. It's quite capturing. The album artwork is amazing, that's actually the reason I bought this one, I expected it to be full of merzdrums again so I didn't really care that much about the music. Fortunately there are no explicit drum samples present, straight up old school noise (with a modern touch).