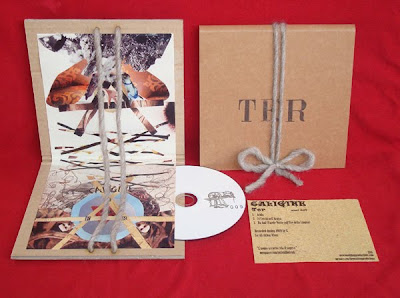 I'm extremely happy Caligine themself contacted me for this. I am a huge fan of Caligine, I love every release they made. They always seem to fuse folk elements with noise or ambient without any effort. In this release the folk is more prominent en the experimental edge slithers in between guitar strings.